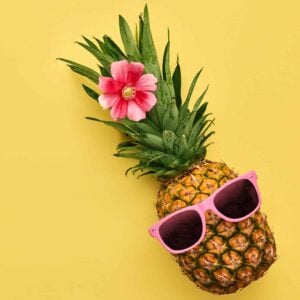 About the Pineapple Express Cannabis Strain

Yep, we know, you saw the movie, loved it, and now you’re into it. But truth be told, this strain was around long before the stoner pal movie came out. The idea had to come from somewhere, right? The Pineapple Express Cannabis Strain has likely launched a thousand screenplays since it’s a strain known for enhancing creativity!

Born from the Trainwreck and Hawaiian strains, the Pineapple Express Strain is a Sativa dominant hybrid that offers a perfect combination of flavorful power. While the movie makes it out to be the incredible mind-altering buzz, that’s Hollywood for ya. It’s not THAT potent, but it’s a solid, soothing, body-numbing buzz that makes you happy and comfortable.

The movie made it popular but the Dutch have been on to this strain well before that, and well, if the Dutch like it, you know it’s gotta be a good strain!

Basically it’s like a fruit stand at a farmers market. In addition to cannabinoids – the flavor also comes from the terpenes and flavonoids – the typically woody musky flavor, there’s, well, pineapple flavors, along with apple and mango. The aroma is strong but it also carries over to taste. It’s not a sweet fruity flavor, though, and does leave a pine aftertaste. 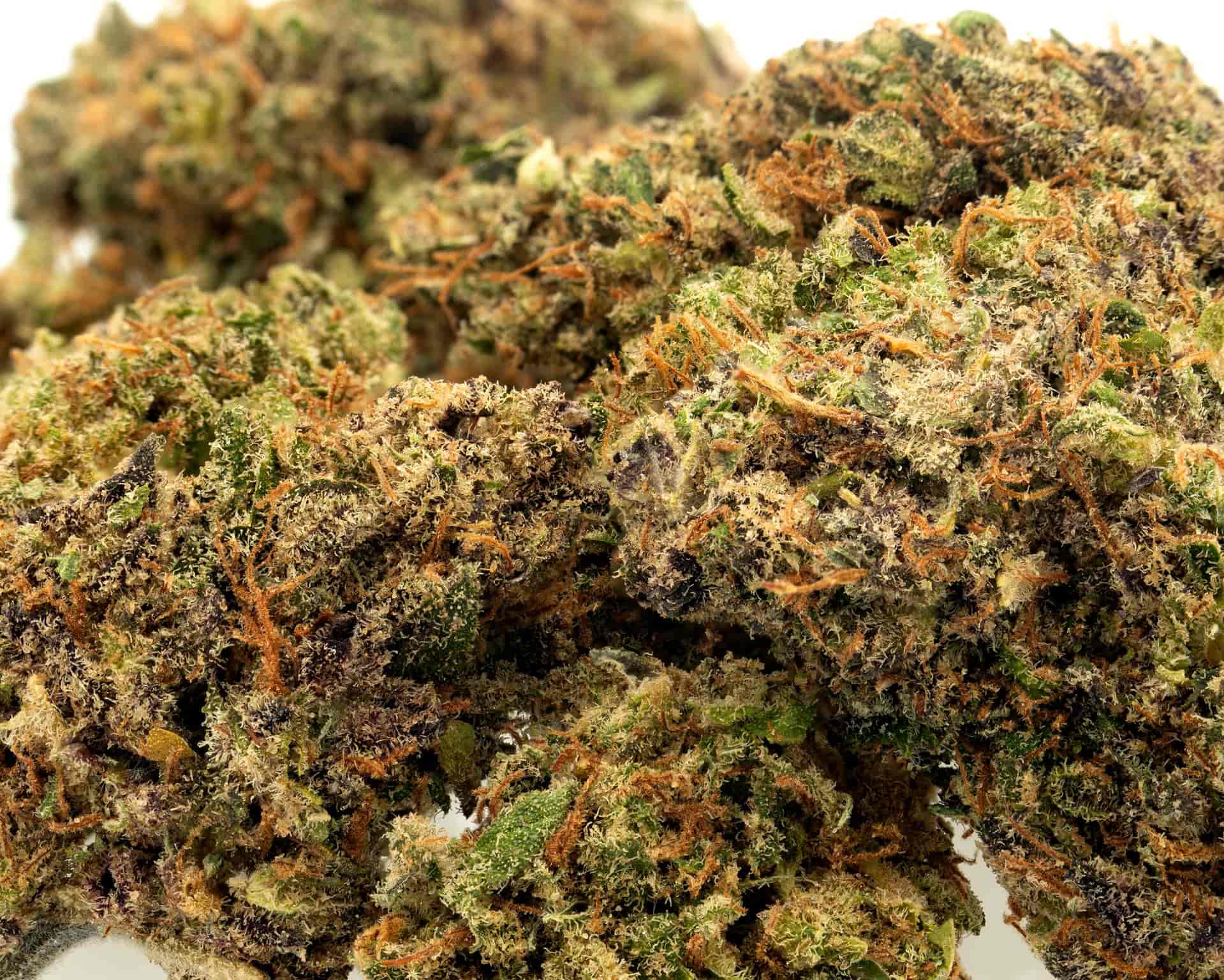 The Pineapple Express nugs are dense and look a little like fake popcorn, or rocks that are yellowish/greenish in color.

Possible Side Effects of the Pineapple Express Cannabis Strain

Despite what the movie or the song may have you believe, the side effects aren’t as insane as the theatrics. There are your standard dehydration ones, as well as mild others, all managed by hydration and taking it slow to understand your reaction overall.

While the obvious association assumption that this is strictly a recreational strain would be understandable, it is also wrong. The potent Pineapple Express Strain is a great choice for its therapeutic value as well. It’s not just a mood enhancer, it’s also a stimulant, so it lifts the spirit and the mind effortlessly. With its mild sedating quality it’s a good choice for those seeking relief from stress and pains.

Typical therapeutic uses of this strain include:

“Ah, Well, Sir, I Feel Like A, Like A Slice O’ Butter…Meltin’ On Top Of A Big Ol’ Pile Of Flapjacks.”
~Pineapple Express Movie

Ok, so maybe not quite like that, but Pineapple Express is a fast floaty buzz that soothes the body and mind, making you happy and relaxed. What you do with that, chill or engage in social or creative endeavors, is up to you. It’s a good energy boost for a short period.

Some of the reported effects include:

It’s an interesting combination of relaxed focus that heightens all the senses, making it a favorite for improving creativity and mindfulness, awareness. 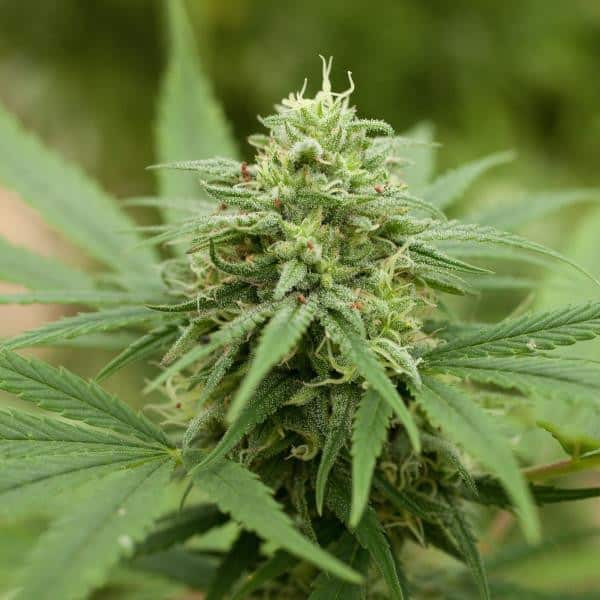 If you want to grow this your best bet is indoors with controlled temperatures and humidity. But be sure you have enough space because it’s a wide grower, with long branches.

This versatile strain offers relaxation and energy, so you can focus on being creative, heighten the enjoyment of a movie or music, or take it on an adventure (although we don’t recommend trying some of the stunts from the movie!) It’s a long lasting strain that allows you to be an enhanced version of you.